Rebuild, repair, or replace? We'll help you find the right answer for your truck. 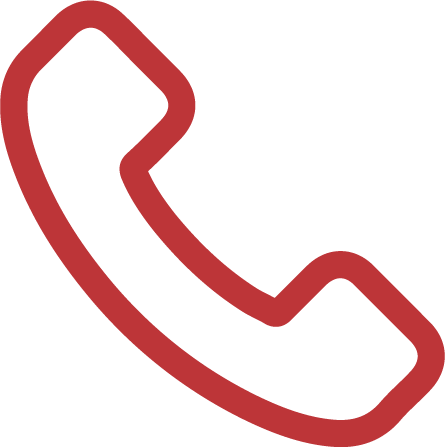 Thank you! Your submission has been received!
Oops! Something went wrong while submitting the form.

Get Back to Bombing The Backroads

There's no good time for you truck to be down. We get it. You'd rather be behind the wheel and not ending up on the bad side of a tow.

But ignoring problems is only ever going to make things worse (at least that's what our wives tell us).

So when your engine is running a little rough and you're looking at options, what do you do?

In most cases, we try to direct people towards engine rebuilds rather than replacements. They’re more cost-effective and are actually better in most cases. We use OEM parts and diagnose the actual source of the problem so that you don’t replace your entire engine with a new (often subpar model) and find that you’re still having the same issues.

When we rebuild, everything is done locally and in-house so that your engine rebuild is done specifically for your truck.

Overall, we are a complete diesel engine service centre solution. In the event that a rebuild isn’t recommended, we’re also equipped to replace.

"Top notch mechanic. Repairs were done in a timely manner for a very reasonable price." 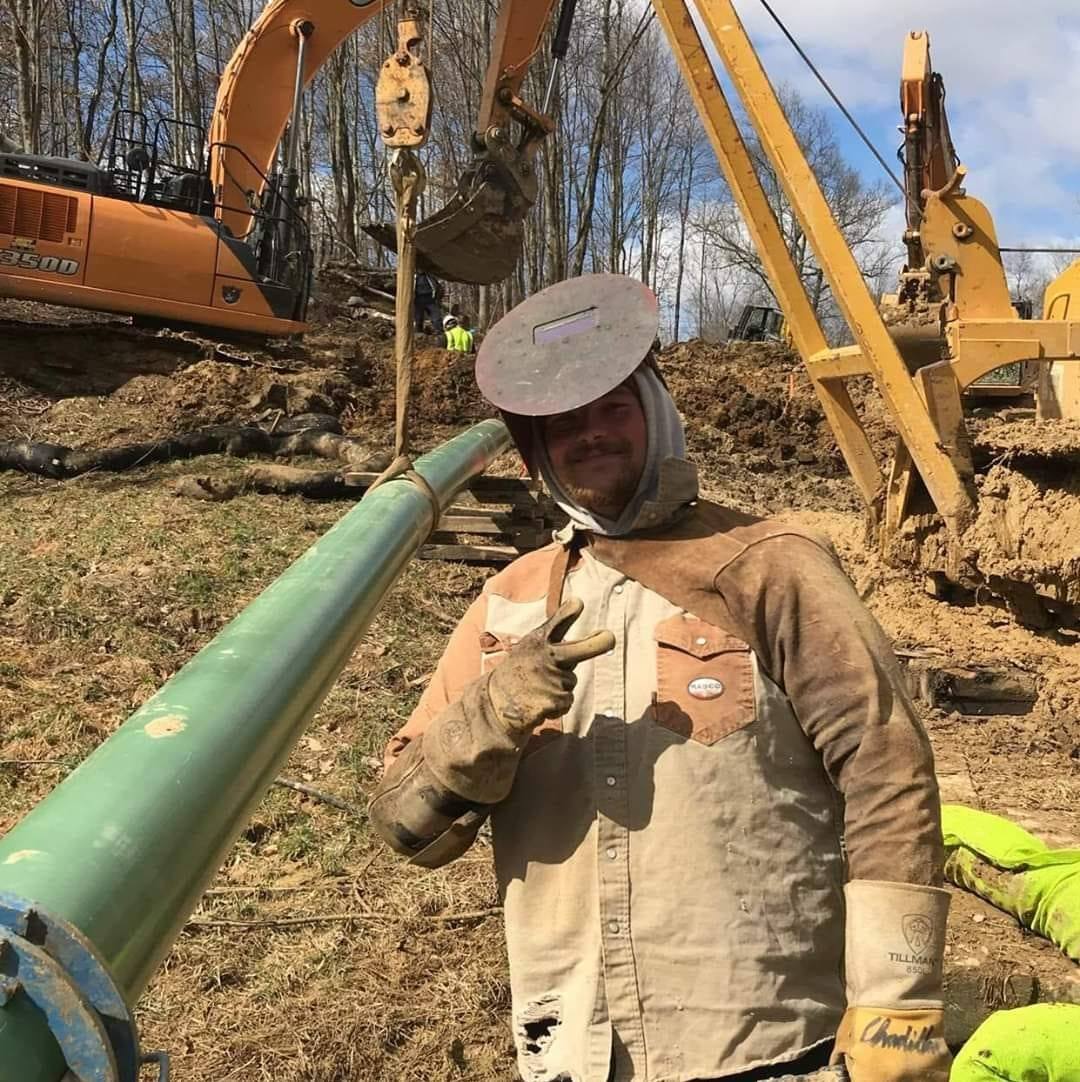 "I got a flat tire on the 356 about 3 miles from this business. The extremely kind employees came and changed my tire within about 20 minutes of me calling them. So thankful for their help!!!" 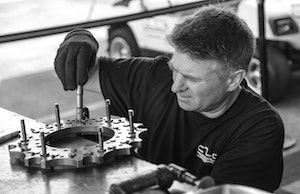 "They are the best around!!! I drove over an hour just for there service. The prices are very fair and the guys that work there are second to none." 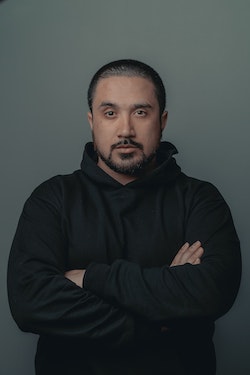 Curious About Pricing Parts or Need To Schedule An Appointment In The Shop?